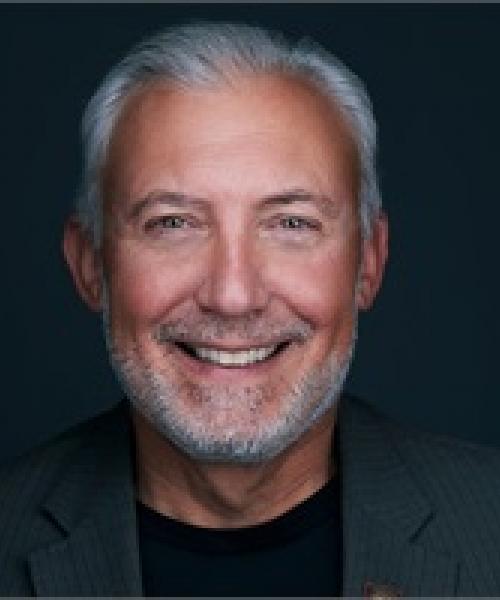 After a career serving our great country and the United States Air Force (USAF), Michael joined the financial services industry in 1993 and opened his first office in Colorado Springs, Colorado in 1996. A year later, Carol (spouse) joined the firm from USAA and has continued to serve as Chief Operating Officer. As an independent financial services firm, PFG is able to teach “Main Street” financial concepts that often times elude today’s middle class families. The firm works with military, retirees, DOD Contractors, Federal Civilians and small business owners to help them gain a better understanding of wealth creation, planning, risk management and retirement strategies. PFG has expanded its operation in Colorado by hiring good people that care about others and their financial future. Additionally, PFG has been recognized as a leader in hiring veterans and helping them make a career transition, as noted by such organizations as the Southern Colorado SBDC in awarding PFG the Veteran-Owned Business of the Year in 2014 and the U.S. Department of Defense for support of the Guard and Reserve (2013-2015).

Michael’s service to the USAF permitted him to work in many operational facets, such as our military intelligence, foreign weapon systems analysis and capabilities, space systems/communications and systems integration, operations and maintenance of the USAF   F-4, F-16, and C-130 aircraft. Analysis and execution have been at the core of his skill set for several decades. During his service Michael had the opportunity to directly support and participate in combat operations for Operation Urgent Fury (Grenada), Operation Just Cause (Panama), Operation Provide Promise (Bosnia) and Desert Storm (Iraq).

Michael has earned multiple degrees in military studies, intelligence and imagery analysis, logistics/business administration with an emphasis in business management. Moreover, he holds multiple licensing as a registered financial representative, investment advisor representative, insurance advisor and the CPFA designation. He is a published author within the military intelligence community and believes that learning should be a lifelong experience. Additionally, he has given advice and counsel to several prominent for-profit and non-profit organizations regarding financial planning, investment strategies, and has been featured on several radio and television shows to include Fox 21 "Financial Tips". Additionally, Michael writes a bi-weekly financial article for the Sangre de Cristo Sentinel newspaper.

Michael, Carol (wife) and Marco love the great outdoors that Colorado provides.  They cherish the American West where hard work, God and country still are the hallmarks for a life worth living.